The easiest way to cast on for toe-up socks is the Turkish also known as the eastern cast-on method. The other methods such as the Judy’s magic cast on or Figure 8 cast on produce the same result but in my opinion, they are harder to learn and remember. You can use this cast-on method also for top-down mittens and hats.

You may also like: No swatch, any stitch count, any yarn socks pattern

1. Wrap the yarn around both of the needles

Hold your needles parallel with the tips facing your left hand. Take the working yarn and wrap it around both of your needles half the number of times as you need to cast on stitches (each loop counts as two stitches). For instance, if I want to cast on 12 stitches I will wrap the yarn around my needles 6 times.

2. Turn your work and knit the wraps on one needle

Next turn your work so that the needle tips are facing your right hand. Hold the tension so that the loops won’t slip off your needles. If you are using the magic loop method pull the lower needle so that you can use it to knit the loops on the top needle. If you are using double pointed needles take third needle and work the stitches on the top needle with it. Don’t knit too tightly because then it will be much harder to work the stitches on the lower needle.

3. Turn your work and knit the wraps on the second needle

Finally, turn your work once more and work the stitches. You are now ready, to begin the increases and shape the toe. 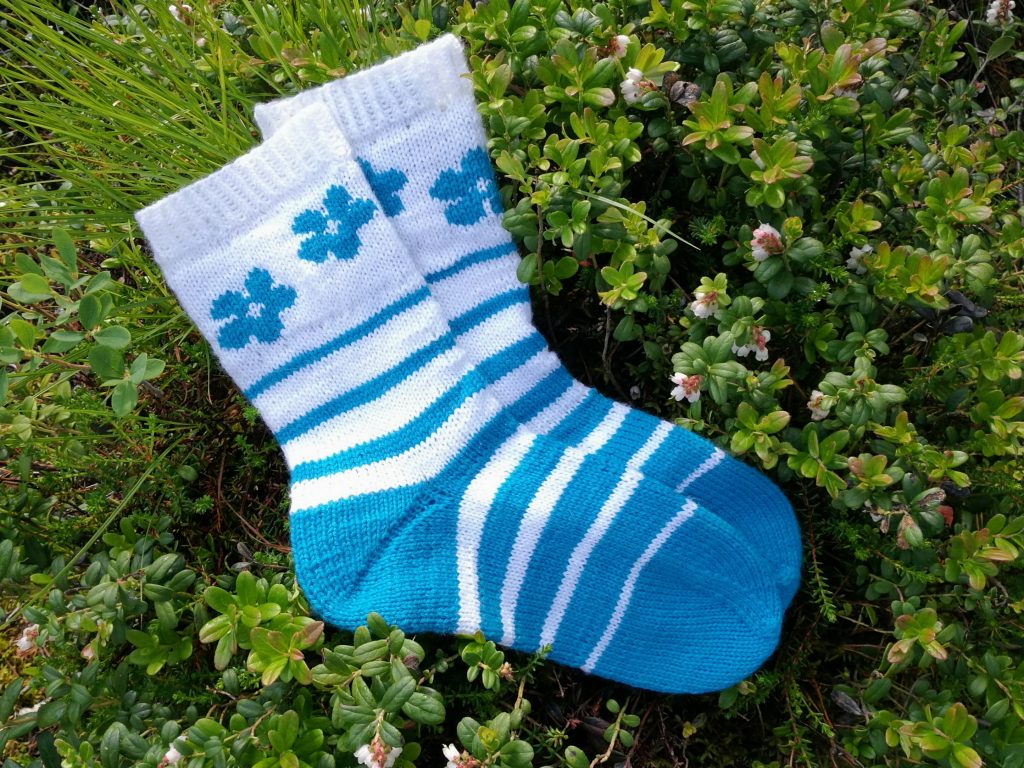 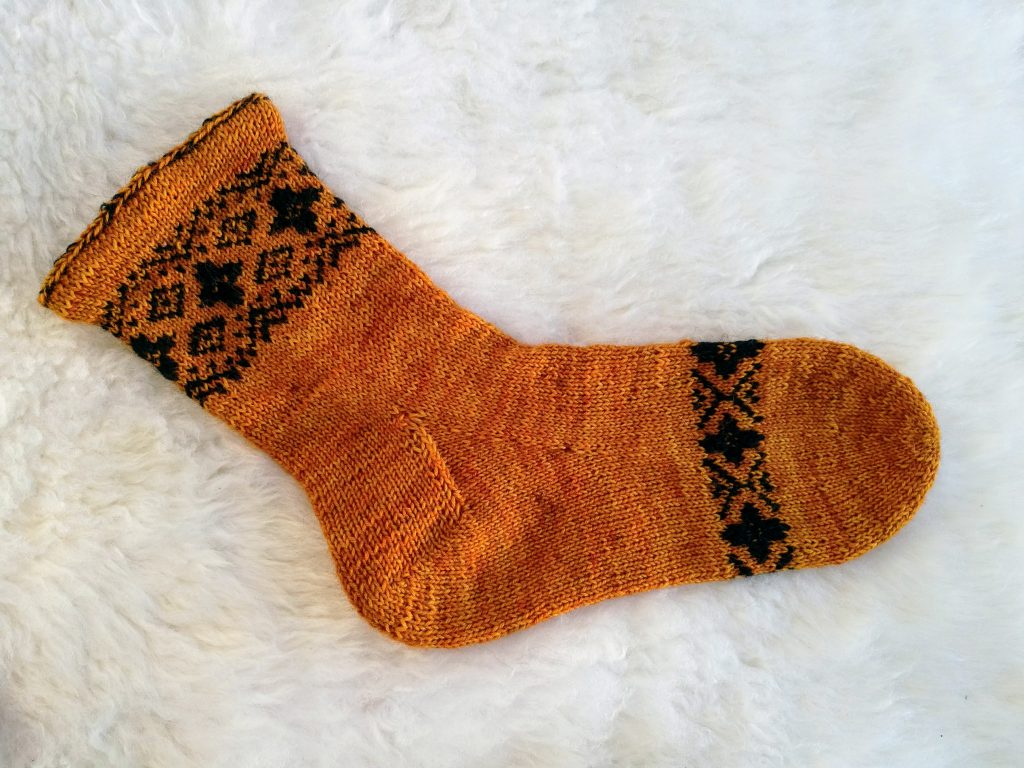 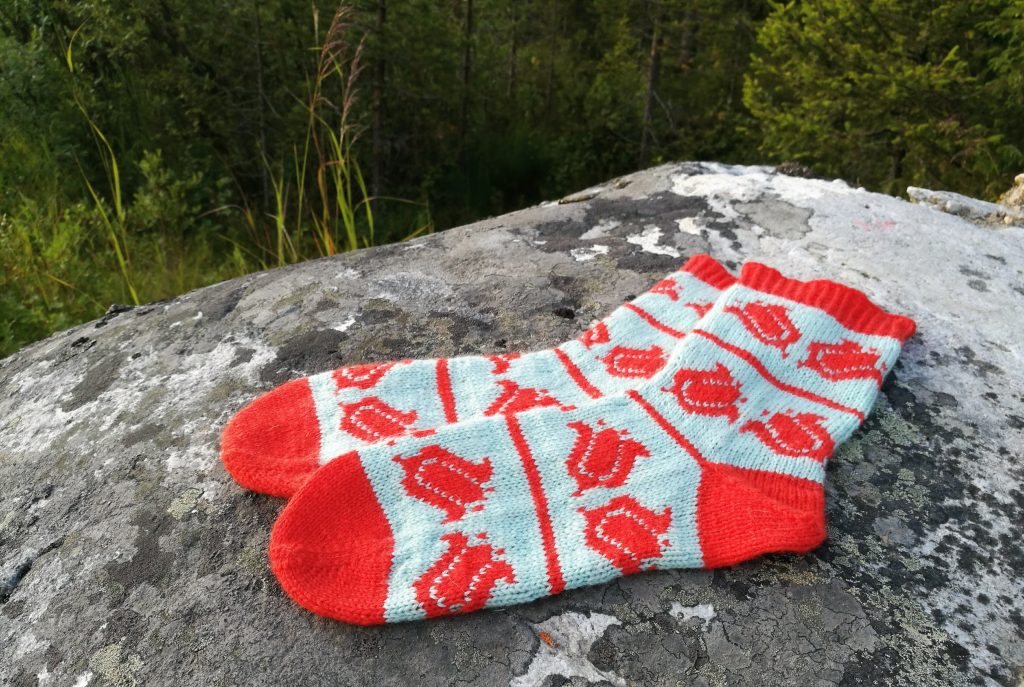 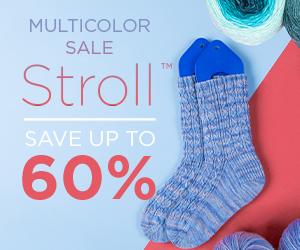