This post contains affiliate links. If you use these links to buy something I may earn a small commission. Clicking an affiliate link does NOT result in any additional cost to you, and the affiliate money I earn helps pay the fees to keep this site up and running – thanks for your support! You can read the full disclaimer here.

I gathered a list of most commonly used cast-on methods and I also added the matching cast-off if I found one. If you would like to learn more there is a whole book about the topic: Cast On, Bind Off: 54 Step-by-Step Methods; Find the perfect start and finish for every knitting project.

When selecting a perfect method for your project you need to consider two things:

Did I miss something? Let me know in the comments below and I’ll add it to the list.

Also known as thumb cast-on. This method is good for casting on stitches in the middle of a row, for instance the underarm stitches for a top-down sweater. You can use it in other situations as well. However, the stitches unravel easily so I wouldn’t recommend it to cast on a big number of stitches.

This method is good for casting on stitches in the middle of a row and reminds the knitted cast-on method. Instead of knitting to the previous stitch, you pull the loop between the previous two stitches.

Looks a little bit like the i-cord cast on but is not that chunky.

Crocheted cast-on creates a nice and tidy cast-on edge that is easy to seam. If you do this method with scrap yarn it becomes provisional cast-on.

Also known as the old Norwegian cast-on. It is stretchy and makes a good pair with garter stitch.

This is a closed cast-on method and can be used for toe-up socks, top-down hats, or mittens. It can also be used to create a provisional cast-on edge.

It is quite similar to the Turkish cast-on method: a little bit harder to learn but works better for a bigger number of stitches.

I-cord bind-off looks great on shawls for instance. It is thicker than most of the other bind-offs and not very stretchy. It is made by first knitting an i-cord and then picking up stitches.

This is a closed cast-on method and great for top-down hats or mittens and toe-up socks for instance. In my opinion it is a little bit trickier to learn than the Figure 8 or Turkish cast-on but it is more stable (the stitches don’t unravel easily) and thus better if you cast on a bigger number of stitches.

The long-tail cast-on method is one of the most popular ones and it can be used in many situations. It takes a little while to learn it but with this method, you can cast on your stitches super quickly. Just make sure your tail is long enough.

This method works for many situations and it is easy to learn but also quite slow to do. It is good for casting on stitches in the middle of or at the end of a row. I use it for casting on the underarm stitches of a top-down sweater and neckline shaping.

This a closed cast-on method that can be used to cast on top-down hats and mittens or toe-up socks. First, you make a loop and then knit into it as many stitches as you need to cast on. Lastly, you pull the yarn tightly so that the hole in the middle closes.

This is a decorative cast-on method and it is great for shawl projects for instance. The small bumps are created by binding off stitches.

Provisional cast-on method is used if you want to create a temporary cast-on edge for your project with the intention of knitting seamlessly in the opposite direction or grafting the two pieces together later. For instance, if you would like to make a headband with an invisible seam.

This is my favorite provisional cast-on method. If you do this without scrap yarn you get the crocheted cast-on.

This one is a little bit trickier to learn but the result is totally worth it. Looks great on 1-by-1 or 2-by-2 ribbing and produces a stretchy edge. Matches the tubular bind-off.

You can do it with or without scrap yarn.

This is a closed cast-on and in my opinion, this is the easiest way to cast on toe-up socks, top-down mittens, and hats especially if you are knitting with the magic loop method. I wouldn’t recommend it to cast on a big number of stitches though.

If you are familiar with long-tail cast-on method you’ll find this two-color cast-on method easy to use. This is an ideal cast on method for double knitting projects but you can also use it also if you simply want to make the edge of your project a little bit prettier. 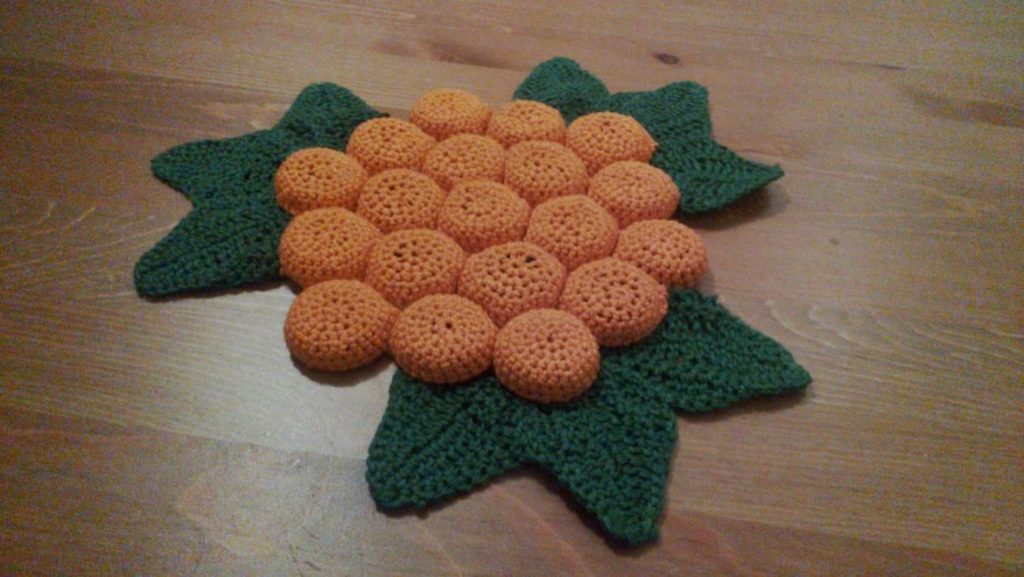 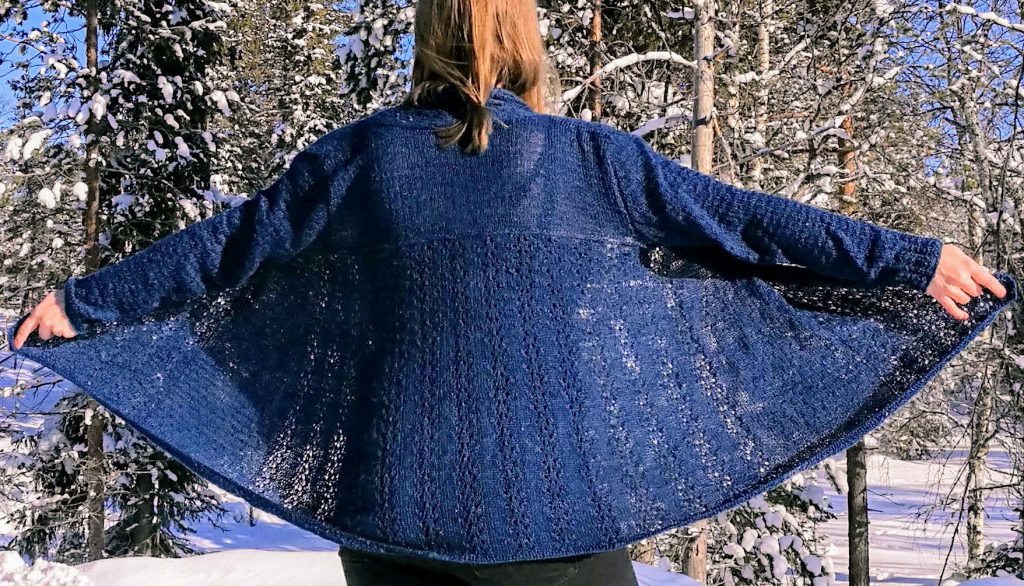 Enjoy new and exclusive craft supplies at incredible prices! There are amazing deals and unbelievable discounts all month-long. But hurry, fill your stash while stocks last!